As you may know already NO.1 S7 is a Samsung Galaxy S5 clone, so I was very curious about it and how good is this phone so I bought it. After some time of using I am happy to share my thoughts about this clone.
So if you buy this smartphone you will get the same accessories as on most Chinese phones, you will get USB cable, charger and screen protector. 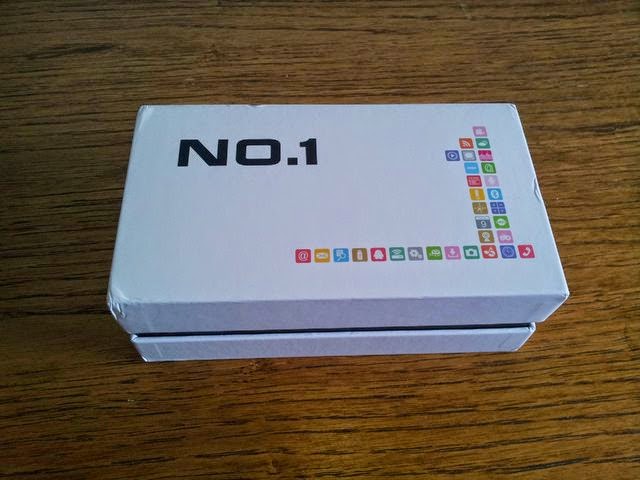 As far for the design it is more or less the same as Samsung S5, it does not have any Samsung logos, all ports and buttons are on the same place as on original. The case is completely made of plastic and the back cover has the same effect like S5. Overall the build quality is pretty good. 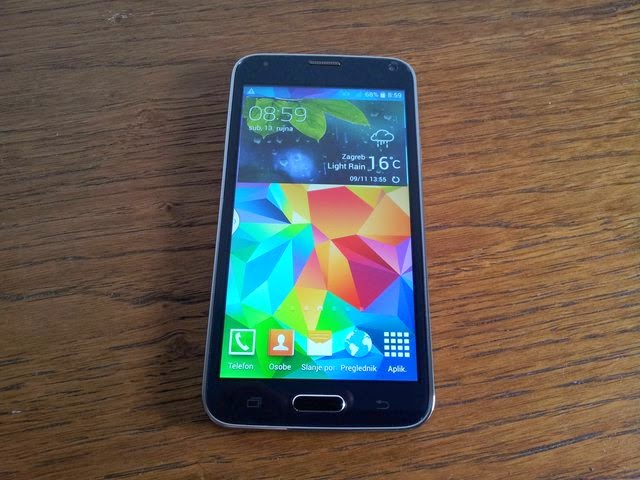 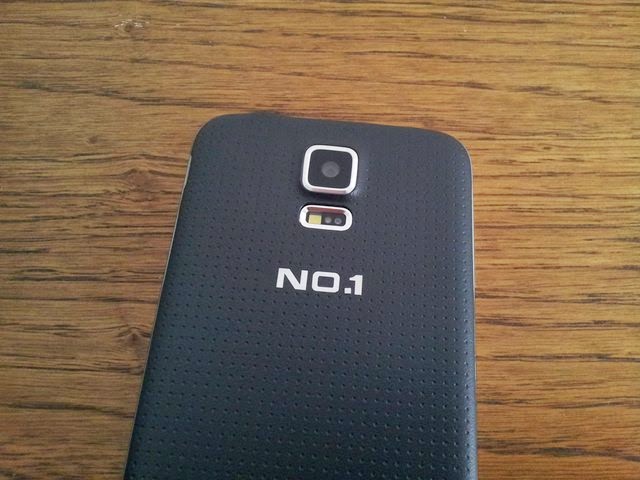 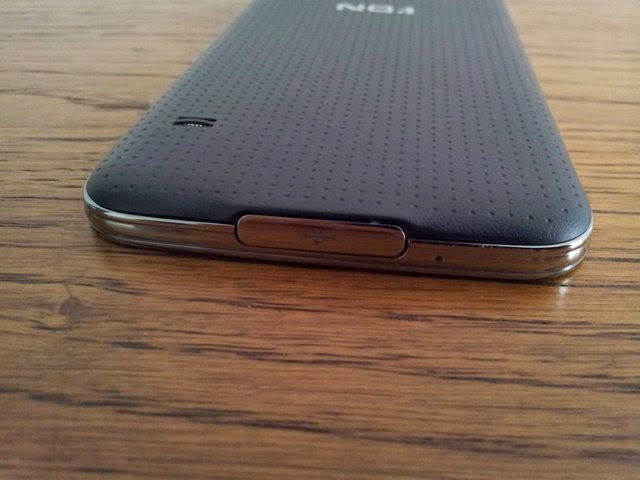 NO.1 S7 has the screen with size of 5.1 inch, the screen has HD resolution or to be precise 1280×720 pixels. I am pleasantly surprised with the quality of the screen because the screen has really natural colours, viewing angles are good and digitiser works as it should. Only the negative thing about display is lack of protection because it does not have gorilla glass or some other protection. So it is advisable to use screen protector. 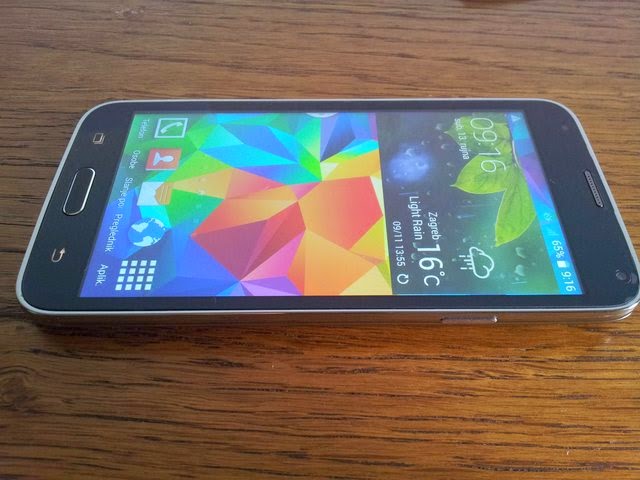 NO.1 S7 is mid range smartphone with decent hardware, it has MT6582 quad core CPU at speed 1.3 GHz, 1 GB of RAM and Adreno 330 GPU for graphics. So from this you can see that this phone has the same hardware as many other Chinese devices in this price range. You don't need to worry because for everyday use like going to the Internet, listen to the music or even playing games it will be enough. Of course for some high demand apps alone think will be slow or for example game will not work as it should. But all games I have tried worked perfectly normal, for example I played GTA San Andreas, Subway Surf and several other games. For storage there is 16 GB of memory and there is available approximately 13 GB, you can also expand your storage microSD card up to 64 GB. 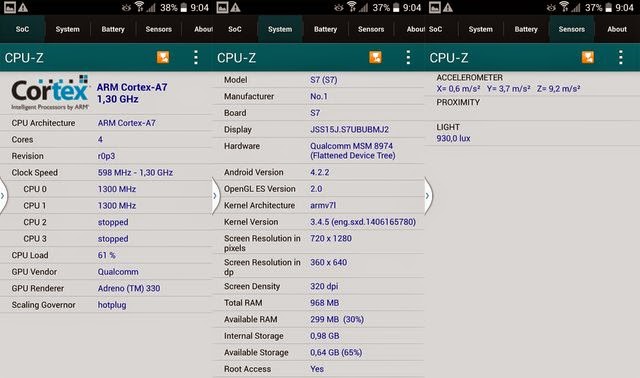 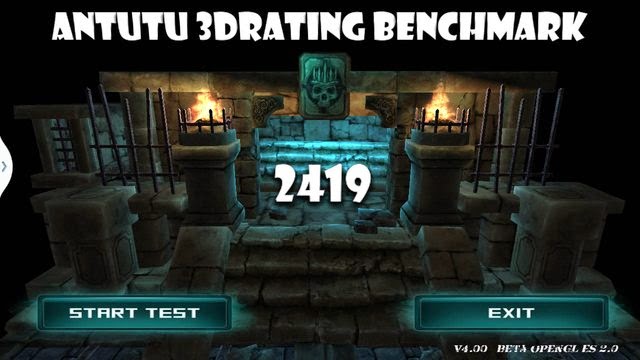 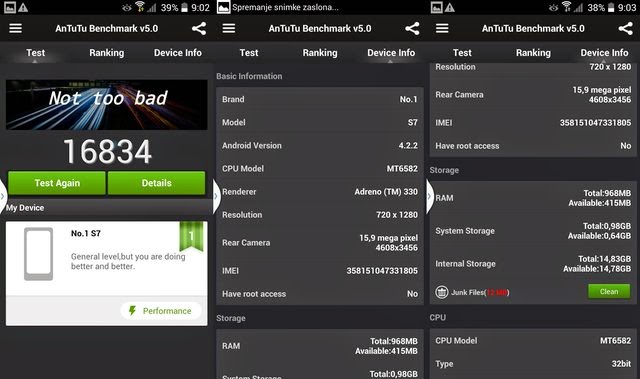 S7 comes with Android 4.2.2 out of box, on this blog they say that user interface looks very similar to Samsungs UI. It has very similar icons, some widgets and other cool stuff. Working in user interface is completely fluid, all apps opens fast. And there is also Wi-Fi update possibility of course if NO.1 makes a new update. 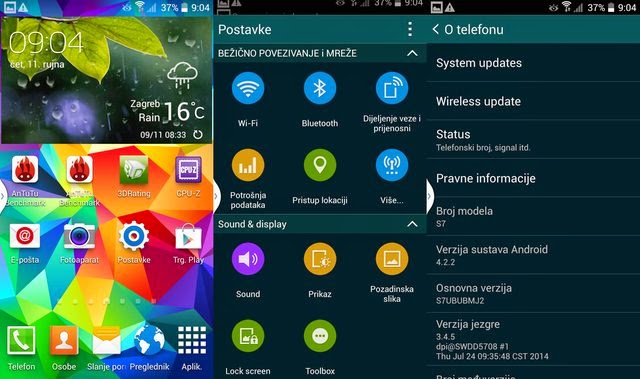 When comes to the camera I need to say that camera is not a strong side of the phone. I have tested the camera in every possible way and unfortunately photos are poor quality. Because sometimes the colours are not right and sometimes the photo is not completely sharp. But taking the whole picture in this price range most phones has similar quality. 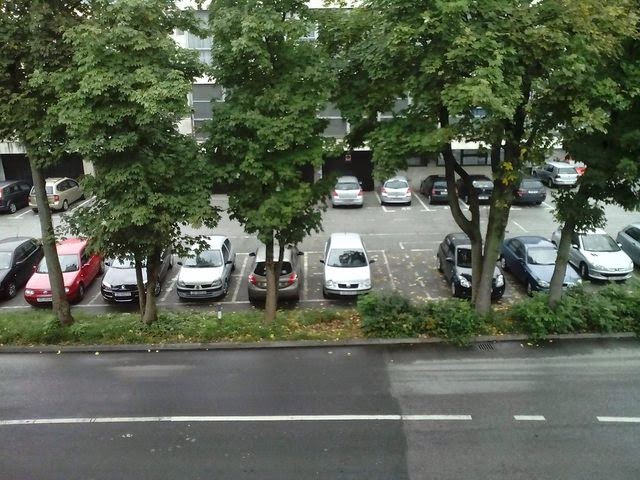 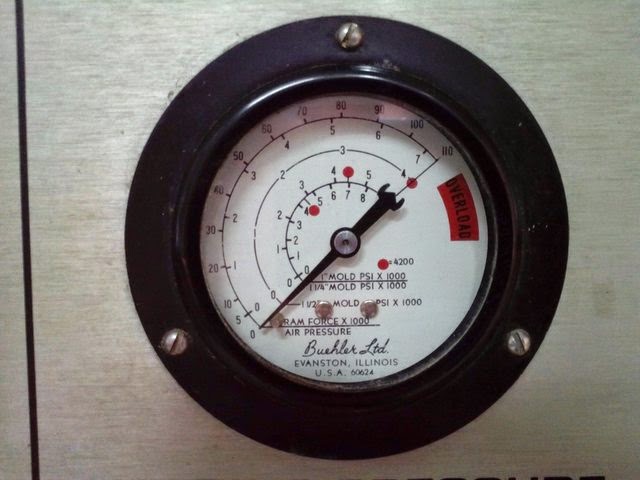 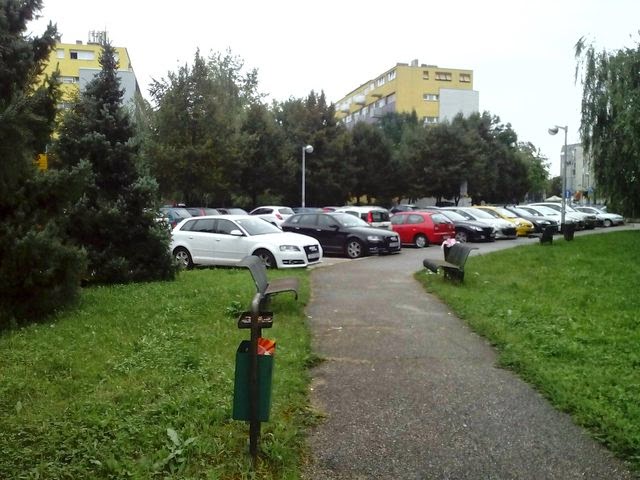 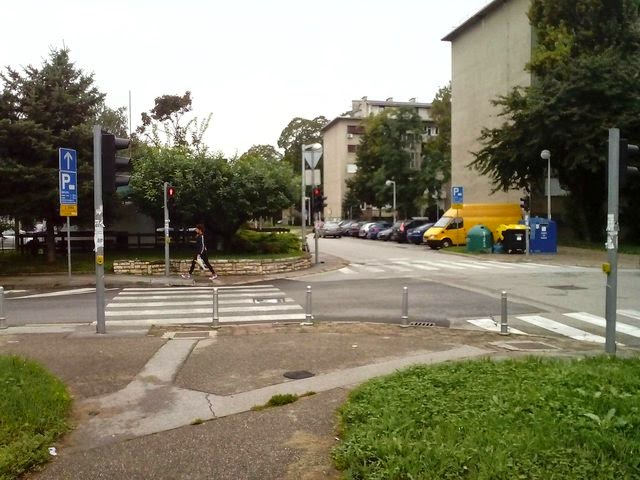 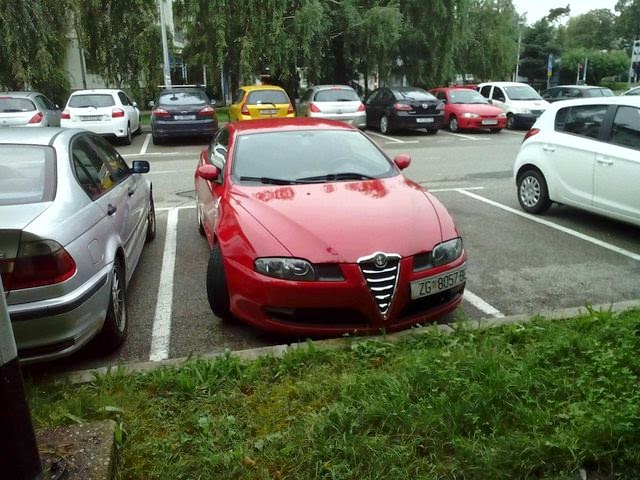 macro or from very close:
As cool functions I want to say a few words about heart rate monitor. it is really cool function because you can monitor your heart rate. It is very simple, all you need to do is put your finger on the scanner and after that you can start app. After you start the app you'll need to click and after approximately 10 seconds it will tell you your heart rate result.

NO.1 S7 has 2800mAh battery,also after some time of using I can say that the battery it can last maximum one day, it should last more, right ?

As conclusion I can say that NO.1 S7 for this price range is good phone with many good features like decent hardware, really good screen, really cool functions like heart rate monitor and very good build quality. But there are also some negative things like phones main camera and weak battery. But overall this is low budget smart phone and we cant complain too much about it. So, if someone wants to have smartphone with Samsung S5 look with mid-range hardware, it can buy it here and the price is approximately $160.

Shenzhen NO.1 phone manufacture of mobile phones. NO.1 online shop.

V phone is our panner, you can visit http://www.vipphone.cn/ is official website .