Samsung GALAXY S5 have lots of rumors when released, have message say before, GALAXY S5 will be launched in March. But now there are media reports, Samsung will in February 23, before the MWC2014 General Assembly released GALAXY S5 and then scheduled In late April onwards. 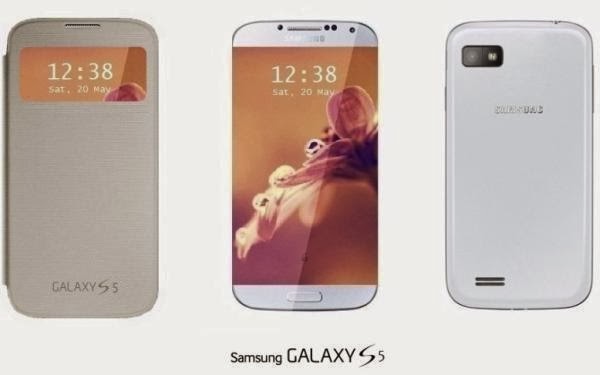 According to reports, there are two versions of the phone, where the price of the metal versions up to 800 euros, while the plastic version is priced at 650 euros.

In contrast, reference designs , and the appearance of  1:1 clone Samsung galaxy s5,the NO.1 in China's mobile phone on the cheap price is much better. Earlier reports NO.1 S7  will be equipped with the latest MTK MT6592 Octa Core processor. internal information sources, S7's rear camera will reach 16 million pixels, which is undoubtedly an exciting good news. 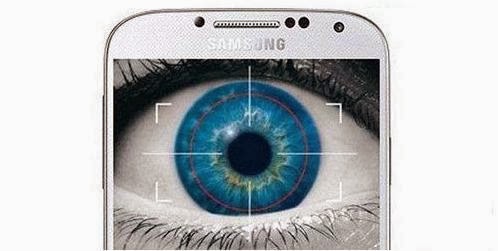 Whether the camera NO.1 S7 the same with Samsung S5  applied  ISOCELL sensor and optical image stabilization technology, iris scanning technology, let us wait and see.

Shenzhen NO.1 phone manufacture of mobile phones. NO.1 online shop.

V phone is our panner, you can visit http://www.vipphone.cn/ is official website .